Heat pressed flue cured Virginias have been mixed with bright Brazilian and black bourbon, which are then cut into ribbon strip lengths to produce this sweet and satisfying aromatic flake.

Be the first to review “Reunion Flake” Cancel reply 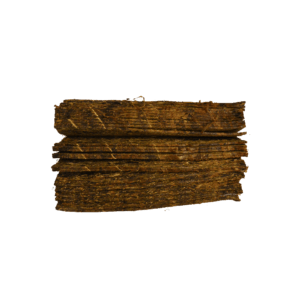 You're viewing: Reunion Flake £9.00 – £18.00
Select options
Sign in Create an Account
Lost your password?
Select the fields to be shown. Others will be hidden. Drag and drop to rearrange the order.
Click outside to hide the compare bar
Compare
Shopping cart close