Welcome to The Hereford Tobacconist! 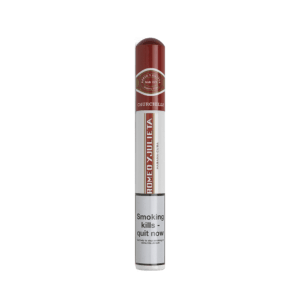 You're viewing: Romeo Y Julieta – Churchill £34.60
Add to basket
Sign in Create an Account
Lost your password?
Select the fields to be shown. Others will be hidden. Drag and drop to rearrange the order.
Compare
Wishlist 0
Open wishlist page Continue shopping
Shopping cart close